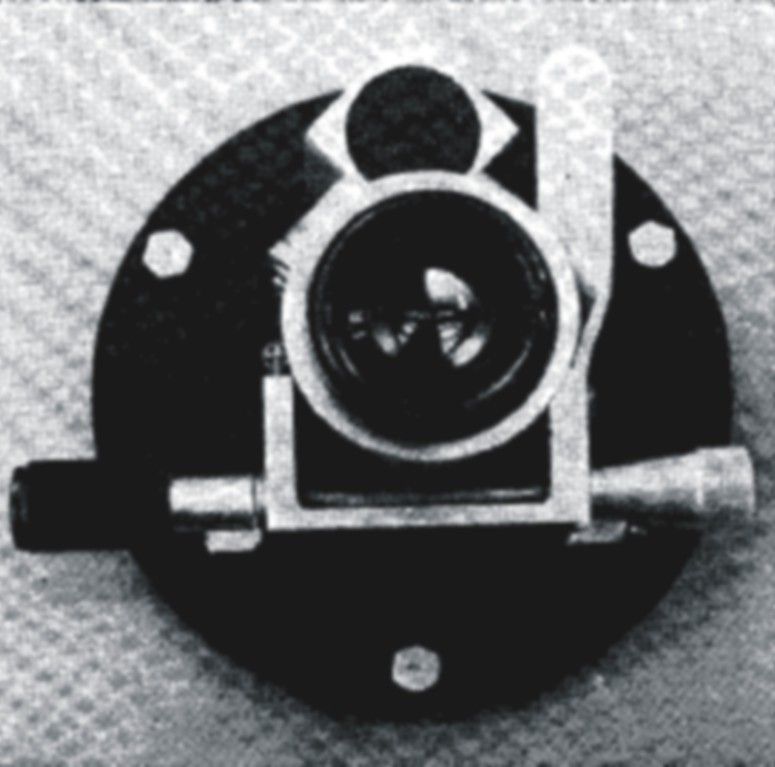 Many amateur astronomers and some model engineers will be familiar with the friction-drive Crayford focuser used on many telescopes, which is typically far superior to rack and pinion arrangements. They may not be aware that its inventor, John Wall, named it after the Crayford House Astronomical Society, of which he was a member.

They may also be surprised to learn that subsequent to publishing a description in the British Astronomical Society’s journal, he wrote a constructional article , with plans, for Model Engineer, having decided not to patent it.

The basic designed has since been refined but what is fundamentally John Wall’s design is now found on telescopes made by many different manufacturers.