Rhys Owen is a volunteer on this French preserved railway.

Recently put back onto its wheels after being jacked up for inspection and repair, 140C314 is a 2-8-0 tender locomotive built in 1917 by North British Locomotive Co. Ltd., Glasgow, works No. 21651, for the Chemin de Fer de l’État (photo 1). She is one of a longlived and successful class, the origins of which date back to the final years of the Compagnie des chemins de fer de l’Ouest (West Railway Company) as a separate company before it was taken over (‘le rachat’ or buyback) by the Chemins de fer de l’État (State Railways) on 11 November 1908. 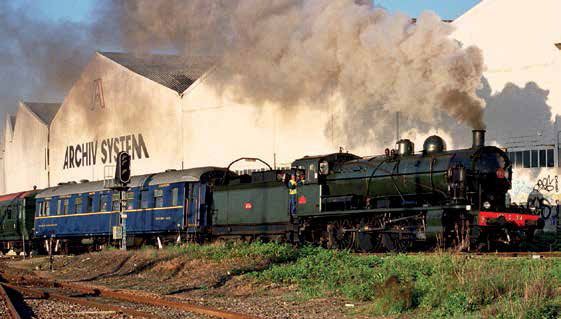 Since it mainly served agricultural districts, the Compagnie de l’Ouest was always short of money and, when faced with train weights that were becoming beyond the capacity of its 0-6-0 tender locomotives, the company decided to save money on design work by buying thirty locomotives from Henschel which were basically the same as the Italian 730 class. Introduced in 1908, the thirty locomotives of this class, numbered 4501-4530, were rather spindly, saturated two cylinder cross-compounds of no great distinction, some of which survived to be used during the Second World War.

Origins of the class

In Italy the Class 730 was developed into the superheated simple 2-8-0 of Class 740, with various derivatives. This design, some of which were also built by Henschel, was very successful and some are still in working order. Interestingly, Class 737 of the Italian State Railways, were Stanier 2-8-0 locomotives which had found their way there during the war. However, the Italian class 740 design is definitely not the same as the 140C design.

Design work on the 140C started around 1911, the locomotives having some design features in common with the État’s express and mixed traffic 4-6-0s; notably two cylinder simple propulsion, a large boiler pressed to the relatively low pressure of 12 bar, with a round topped firebox and a Schmidt superheater. The CF de l’État received 20 of these locomotives from Schneider in 1913 and 50 others also in 1913 from Schneider, based at le Creusot, and Fives-Lille based at Lille. This company still exists but has moved elsewhere. More locomotives were obtained during the First World War from Nasmyth Wilson and North British Locomotive Company. Six machines were lost at sea thanks to a torpedo. These machines were fitted with a Robinson superheater and weighed a little more than the French-built locomotives.

An additional 70 machines were obtained by the French army for hauling artillery (ALVF - Artillerie Lourde a Voies Ferrées). Following formation of the SNCF in 1938 the class was designated 140C.

The new 2-8-0’s were numbered from 140-101 onwards by the État and were built by the following builders:

Design work on the 140C started around 1911, the locomotives having some design features in common with the État’s express and mixedtraffic 4-6-0s; notably two cylinder simple propulsion, a large boiler pressed to the relatively low pressure of 12 bar. 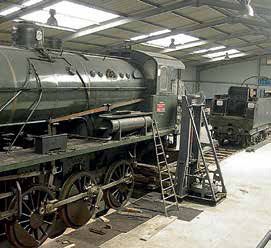 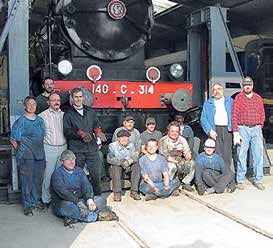 Left: Photo 2 - Work in progress. The locomotive is well looked-after.
Right: Photo 3 - Members of the team

Owing to their low axleload, general robustness and simplicity this class had a long life and, because some examples were hired out to the CFTA (Chemins de Fer et Transports Automobile), some survived to bring down the curtain on French steam’s normal commercial operation. For this reason, no less than eight have been preserved.

The CFTV’s example (photos 2 and 3) started her career as État No. 140-314, being landed at Saint-Nazaire and allocated first to Saint-Brieuc depot. Following formation of the SNCF she became 140C314 but remained in the Ouest Region (as shown by a figure 3 in a white box on the front buffer beam, just visible in photo 1).

As stated above, the locomotive is a two cylinder simple, with piston valves operated by Walschaearts valve gear and a bypass arrangement to permit freerunning when drifting. Plate frames were used although a number of cut-outs were used to reduce weight. The connecting rods and valve gear are of robust construction and the balance weights on the third axle are notably large as they seem to take up half the area of those main driving wheels. The locomotive is fitted with axle box wedges and compensated springing.

The principal dimensions are: cylinder bore of 590mm with stroke of 650mm; wheel diameter of 1,440mm, the leading carrying wheels being of 850mm. Thanks to the Zara truck in which the front coupled wheels and the leading carrying wheels are linked together in a bogie, the locomotive is stated to be able to travel round a curve of radius 94 metres. Owing to the flexibility required by the Zara truck the crankpins of the leading coupled wheels are made so that their ends have a spherical profile. The rocking grate has an area of 3.16 square metres. The maximum axle weight is 17.2 tonnes. 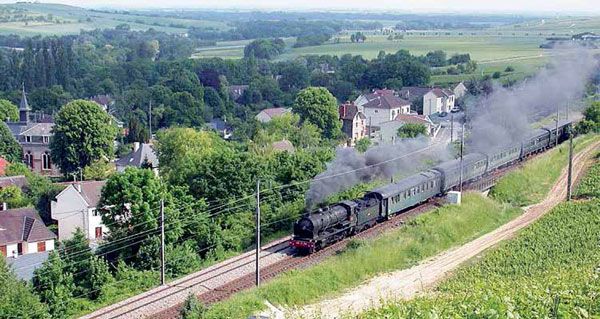 Photo 4: A run to celebrate 150 years of Reims Station.

The 140C locomotives were paired with a variety of tenders. That which has been normally coupled to 140C314 is 18C428 constructed by Marine- Homécourt in 1913. This double bogie tender weighs 21.6 tonnes empty and has a capacity of 9 tonnes of coal and 18 cubic metres (about 4000 gallons) of water.

During the Second World War 140C314 was requisitioned by the Germans, being returned to France in 1950. Following repairs which included a new ‘Nord’ type smokebox door and Coale safety valves, the locomotive worked until the 1970s. The locomotive was acquired by the CFTV in 1994 and, in addition to service on the CFTV, has also made occasional forays onto the SNCF main lines on special trains and for filming purposes (photos 4 and 5).

The preserved railway The CFTV (Chemin de Fer Touristique du Vermandois/ Cercle Ferroviaire et Touristique du Vermandois) is based at St. Quentin, Aisne, some 180km from the French end of the Channel Tunnel. Activities usually take place on a weekend or during Thursday and the depot can be found in the Zone Industrielle Saint- Lazare at Saint-Quentin. The location of this depot, together with details of the CFTV can be found on the internet at: http://www.cftv.fr Note: some sections of the website are available in English language.

The Chemin de Fer Touristique du Vermandois public timetable for the rest of the season is as follows: 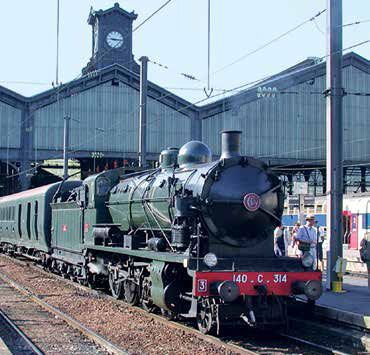