An email to the Editor in the January Scribe a Line (MEW No 237) from David Byways asking for his help caught my attention concerning a boring bar tool holder illustrated in issue 235, pages 64 and 66. The query elicited a reply from Ian Strickland which referred David to an article in Model Engineer issues 3465 and 3466 from 1973. These contained an article by D H Downie giving details of just such a tool post. Information was therefore forwarded to David from Ian which no doubt helped him to go on and make this. 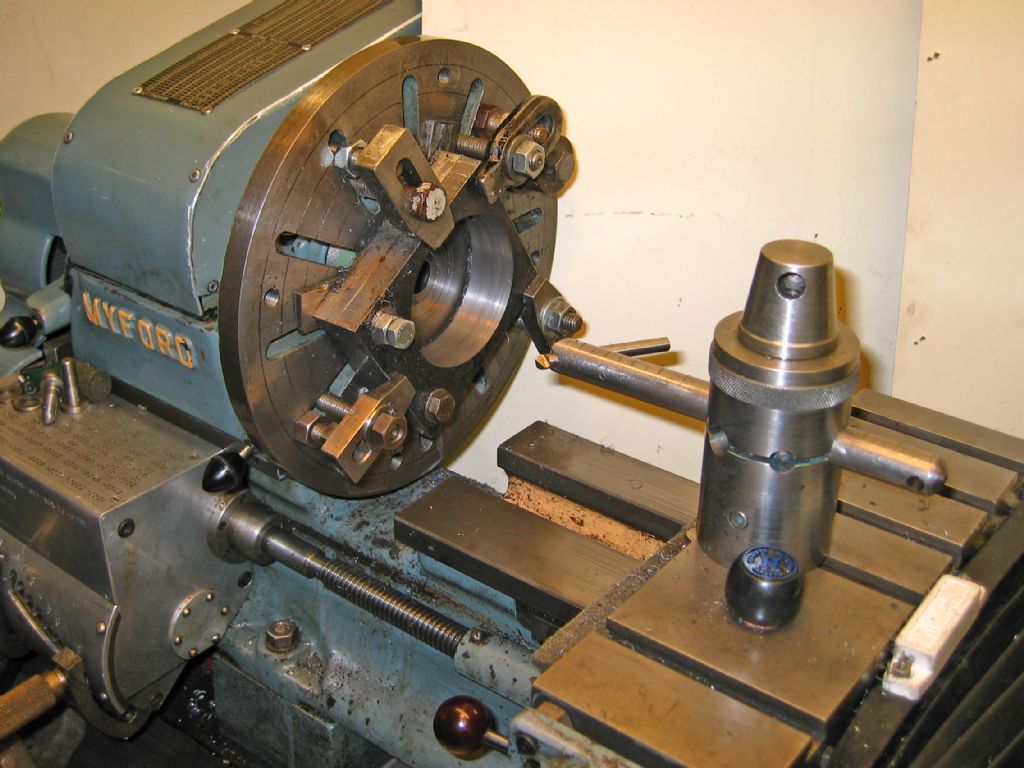 My interest in this was initially aroused because upon reading the email, I remembered that an old text book from 1950, Machine Shop Methods, (reprinted in 1998), showed a ‘Heavy Duty Boring Tool Holder’ which I was sure was similar if not identical to the one illustrated in issue 235. I do not have the ME article to which Ian Strickland referred so cannot confirm if it is the same but it seems very likely given the details illustrated in the 1950’s text book.